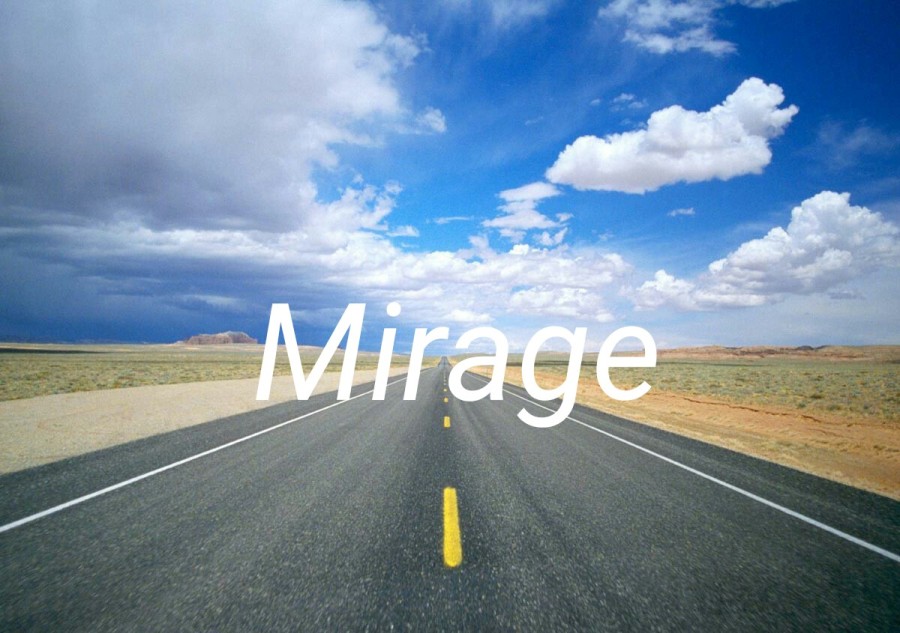 Almost three hours after I had left Uyi, he came looking into my room? it was a few minutes after nine, and the rain was still pouring outside.  He was looking fresh after running a hot shower I suppose. My door was ajar so he walked over and looked in

“Are you awake?”I heard him ask, the room was dark, he switched on the lights. I turned over, Uyi was wearing his boxers on a white singlet”I couldn’t sleep”I replied, I m guessing the caffeine in the tea wouldn’t let me, shouldn’t you be in bed too?”
“I m freaking cold he replied”my room feels like a freezer, plus the mosquitoes won’t stop humming”he cursed
I began to laugh quietly
“why are you laughing?”
“you”I answered reflectively”you sound like a child right now”I closed my eyes wearily, it was really a cold night.

“you can lay here for a while”I pulled the blanket from the bed and rolled over on my side. He hesistated a while before he moved closer into the the room.”ok I will just stay awhile” the mattress sank in as his weight sat on it. He was seated on the edge of the bed, his giant muscled body scarcely moving, watching me with his inscrutable eyes.”I feel like a baby looking to cuddle her mama in the storm, honestly”there was a flash of his white teeth in the dimness of the room
I dove deeper into the blanket ”Uyi please switch off the light if you aren’t sleepy, I don’t know what you are yapping about”

He got up from the bed and went to the windows to shut it”you say you are freezing yet the windows are open”he said, a faint note of humour in his voice. He was acting all strange, not his usual flirty self. He stood smiling down at me, only my eyes and braids were visible under the duvet””you look very uncomfortable here in my room Uyi, maybe you should go to your frozen bed”
He didn’t answer me, he used to be so free with me before, it was like we even shared a room. Now he was acting like a virgin bride on her first night .I watched as he crossed the bed to the switch and put it off, only the light from the balcony reflected in the room.
“goodnight Uyi,welcome back”I said in a low voice as I backed him facing the wall. He seemed to hesitate a little before I felt him slide under the duvet behind me. The bed suddenly began to feel so hot, I held my breadth, wondering why I was flushing up, though we never spent a night together,  I and Uyi had spent so many times talking into the night on my bed, how was today any different.

We both lay motionless and speechless for almost thirty minutes even though we were awake before I felt him move closer to me, wrapping his arms around me from behind, a faint hint of smile came into my eyes, thank God I was backing him, he couldn’t read my expression.
“I m sorry I was a jerk”he apologised suddenly, his lips were almost in my ears, his body pressed firmly against mine from behind, I didn’t answer.
“I shouldn’t have spoken to you that way , there were just a lot of mixed emotions taunting me at the time”
Silently I reached out and rubbed his arm, just to assure him I was over it.
“this workshop felt like the longest I ever had, it was just for four days but it felt like weeks. I wanted desperately to come back and see you”he explained
“why didn’t you call?”I asked softly
“cassie what was I going to say? That I got mad that you politely turned me away?”
I turned my head slightly, so I could see his face.
“really! Was that what all the drama was about?”
“please I ‘m very embarrassed as it is already”he put his hand up and stroked my hair gently.

A kind of stillness crept in on us and in the silence, he pulled me softly back into his arms, outside I could hear the rain beating profusely on the roof top, it was raining ice.
“ You have got every right to be mad at me Cassie, but I tell you this past few days have been the most miserable of my life..I missed you so much…it felt like it was the the first time I was leaving you and going away.  I desperately wanted to come back”
I didn’t speak.
“Don’t be mad at me pleaseeeeee. …I couldn’t take it”,perhaps it was the way he said it, but suddenly I felt in him what I have always felt about myself, the strong attraction, the ache to touch, share, the fear of my body or heart betraying me, or perhaps it was his masculinity, the warmth emanating from his body, or that cotton smell of him I loved so much.

I turned around to face him and wrapped my arms around his neck.my voice was low”can I ever be mad at you?”
The fire from him ran down my arm, igniting my body. I reached up and kissed his lips lightly, below I felt his bulge tighten and harden, he pulled me over closer to him and kissed me harder. He put his hand under the duvet, beneath me and found the seam in the cotton nightgown. Quickly roughly he pulled it up. I squirmed, trying to push him slowly away, but he was having none of it.”we cant”I whispered in gasps.

“shhh”he hushed me, his face was down now buried in my breast, his hands in a thousand places at once. I was weak and soft against him, he braced his legs and pushed himself in, I leaned back into the bed, as I wrapped my legs around his hips, he was groaning loudly in a paroxysm of delight, His fingers tightened into the flesh of my buttocks, grunting violently, he thrust harder for few few seconds and collapsed on me.

Despite the rain he was sweating profusely, slowly beneath him I wrapped my arms around his neck and started to cry”what is it my darling?”he whispered into my neck, pecking it all over”did I hurt you?”
I tightened my arms holding him down like I didn’t want him to see my tear
“what are we going to do Uyi? I think I have stupidly fallen in love with you”